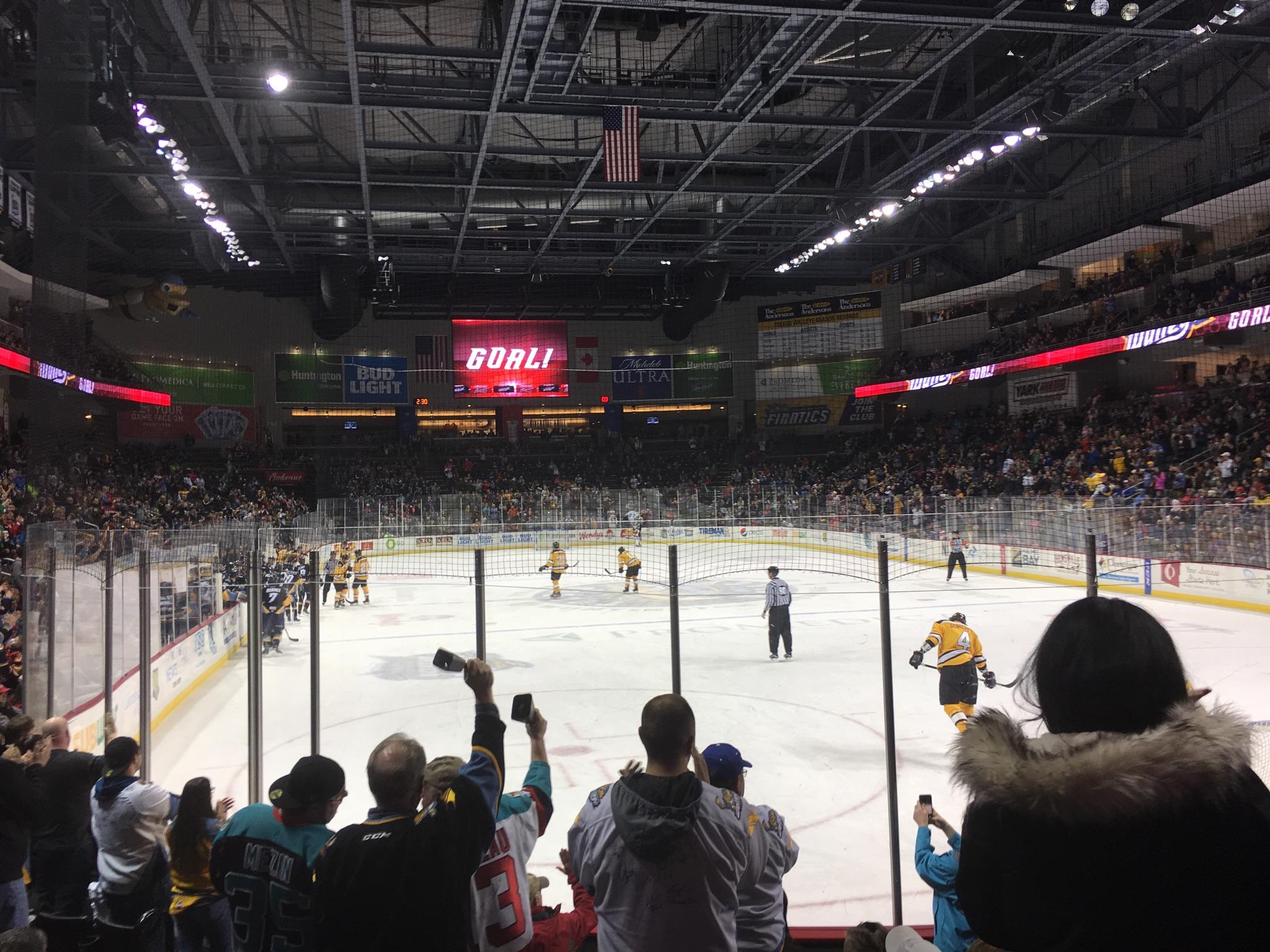 The Toledo Walleye is Toledo’s very own ECHL team. They are affiliated with the Detroit Red Wings and the Grand Rapids Griffins.  If you’ve never been to one of their games I highly recommend going. Tickets range from $17 – $26 (not including special events).  The Huntington Center where they play has 8,000 seats so you can generally find decent tickets even if purchased during the same day as the game.  The Walleye as of this moment are the ranked first in their conference. The action is fast, they play hard, and you fights are not uncommon. Parking can usually

The Toledo Police department in conjunction with the City of Toledo are going against the will of the people by continuing to use the 27 red light cameras dotted around the city. It’s quite clear that the citizens of Toledo don’t want them, not to mention the Ohio State legislature.  How can the citizenry support the police and city government if their actions directly contradict the will of the people that they are supposed to represent?  There is no proof that red light cameras prevent accidents or reduce injuries. Red light cameras only serve as another tax on the already

Kyoto Ka (300 Madison Ave, Toledo, OH 43604) is one of my favorite lunch time spots. If you’re a fan of Nigiri or Shashimi they have a great Sushi Combination ($13.95) and Sashimi Combination ($15.95).  Soup and salad are included and you can choose between a Tuna roll or a California roll. The atmosphere is upscale and classy. Most of the clientele during the lunch hour are from the downtown business crowd.  The waitstaff are attentive, and the food is made with care and attention to detail. The sushi is fresh and proportioned well. This is by far my favorite

The Original Sub Shop (402 Broadway St, Toledo, OH 43604) claims to be the first and oldest sub shop in Toledo.  It was founded in 1979 By Jackie and Sarkis David and was purchased by the current owner in 2015.  While I really wanted to like this place there a few issues that prevent me from going back.  The building is old and poorly insulated, during the winter it is uncomfortably cold inside.  The tables and chairs look to be about as old as the building and they aren’t very accommodating for large groups or lunch meetings. The other issue

On Wednesday December 6th 2017 two Toledo Police Detectives (Norman Cairl & Duane Poole)  from the “Special Intelligence Group” were involved in a shootout between three suspects (Richard Morris, Jayvon Wynne, and Phillip Overton).  While Toledo Police Cheif Geroge Kral was more than happy to hold a news conference gloating about how well he thought the officers involved handled the situation, I beg to differ. The three suspects were well known to the detectives, in fact the detectives were performing a surveillance operation on the suspects during the time of the  arrest.  The suspects were known to be dangerous and

During a news conference on Thursday December 7th 2017 to discuss a shootout between two Toledo Police detectives from TPD’s Special Intelligence Group and three suspects, Toledo Police Chief George Kral said: “Don’t bring guns on my street, Don’t shoot firearms in my city, don’t shoot citizens that I have sworn to protect, and certainly do no shot at any of my officers” While I can appreciate the chiefs machismo, I find it quite telling that he thinks that the streets of Toledo and the city as a whole belong to him. This speaks to a larger problem where law enforcement

The Toledoan is blog featuring commentary, news, reviews, and photography of the Toledo Metropolitan area. This blog aims to document the news and events affecting modern day Toledoan’s so that it may serve as a living record.